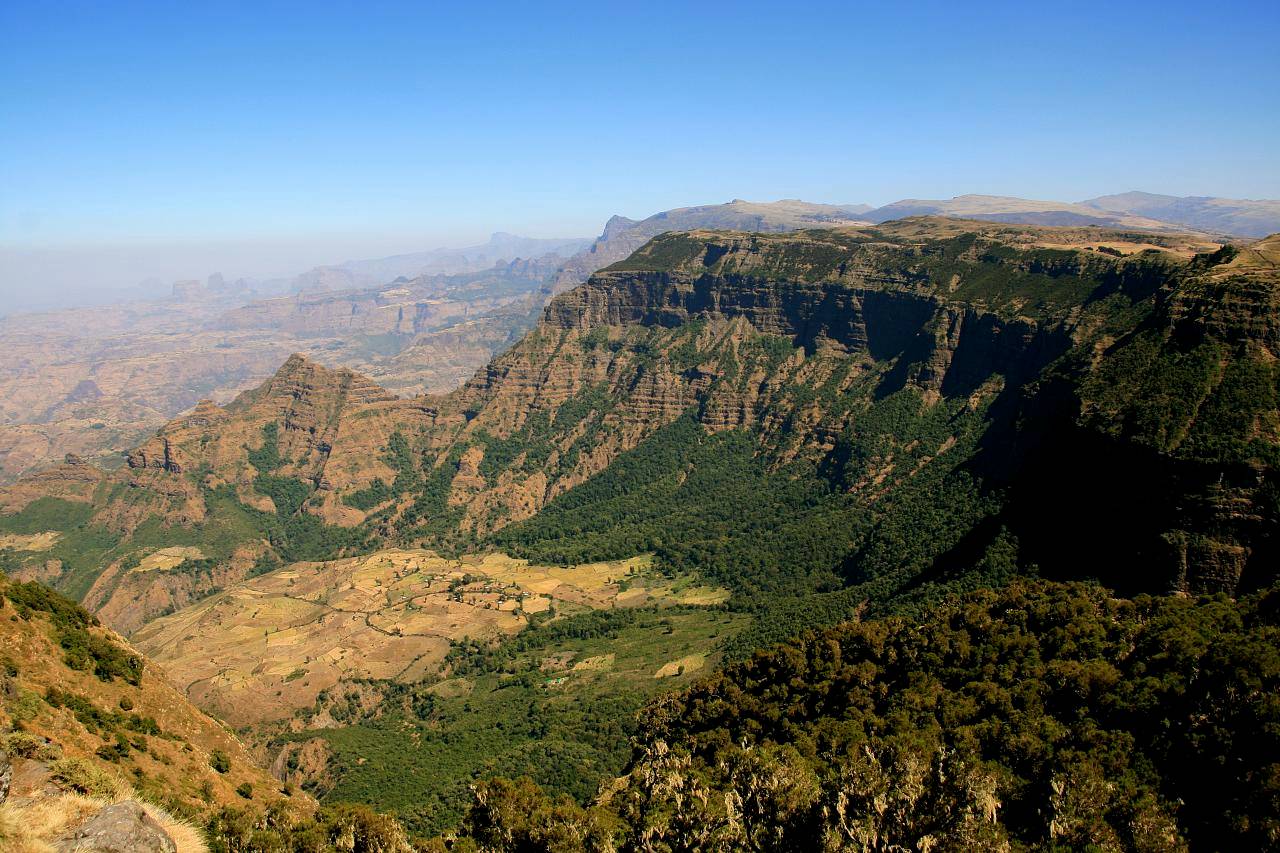 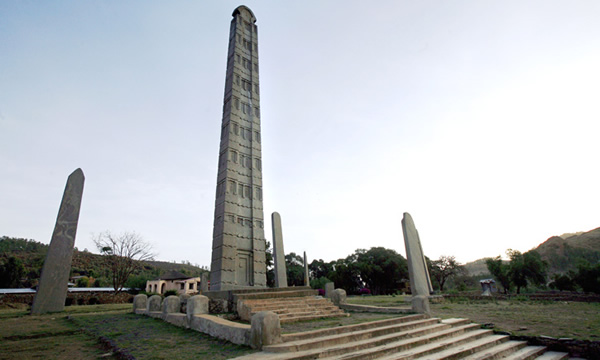 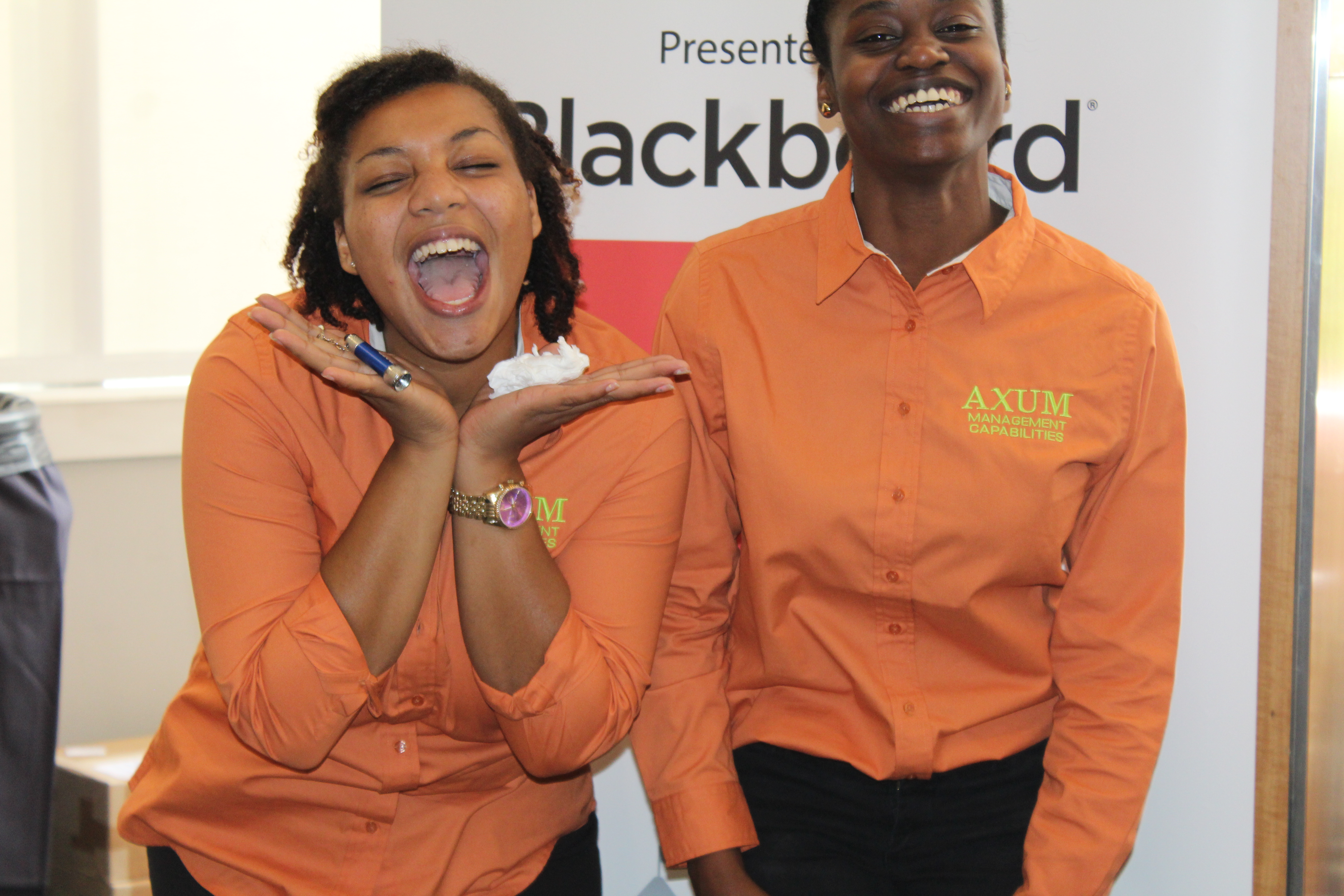 The historic city of Axum, formed from a mix of Kushitic speaking people in Ethiopia and Semitic speaking people in southern Arabia in the Ethiopians highlands near the Red Sea. This location afforded a strategic position amidst the growing commercial trade routes between Africa, Arabia and India establishing Axum as one of the most cosmopolitan civilizations of the time.Axum served as a commercial passage for many, with Jewish, Nubian, Christian and Buddhist representation. In the fourth century AD, Axum was declared a Christian nation; making it the first Christian state in the history of the world.

Respectful of the faith and belief of those passing through, Axum served as a sanctuary for many, including members of Muhammad’s immediate family and his followers when under siege. Surrounded by other territories ascribing to Muslim beliefs, Axum remained a stalwart representative of Christianity, and was never attacked or forced into conversion. Hence, Axum lived at peace with its neighbors, flourished and prospered for over 700 years, whilst many of the surrounding territories were forced by Muslim migration to become Islamic.

The Ark of the Covenant which held the tablets of the commandments remain in Axum and are guarded by monks.

In the spirit of this magnificent ancient civilization, Axum Management Capabilities Inc. serves to reflect our Africentricity, the alignment of like-minded professionals and our respect and appreciation for diversity and globalization in life and business.